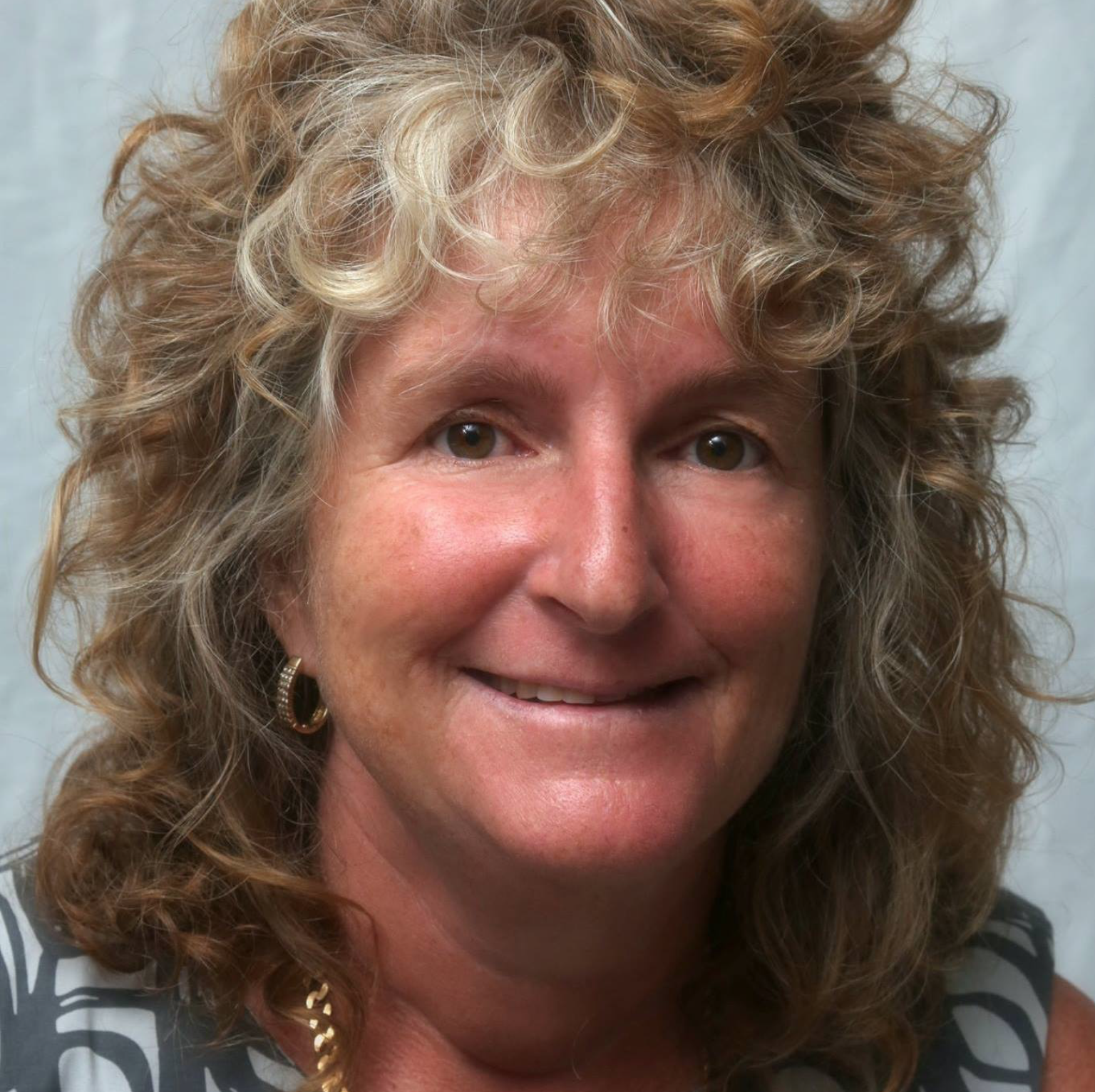 The teacher Monika Hornig and her languages

The teacher Monika Hornig helped her father as an interpreter already at the age of 14. But at the age of 10, she decided already that she would work “something with languages”:)

After finishing school with the main subjects English and French, she studied at the universities of Heidelberg/Germany, Lund/Sweden and Granada/Spain and became a licensed translator for Spanish and Swedish.

After travelling around the world as a tour guide, she started her translation office in the Dominican Republic and worked as a legal interpreter at the law court.

So she has many years of experience and besides that: Who can be more interested in that your language course is successful than her?

If you want to see her in her school in Sweden, you live on the longest sandy beach on the West-Coast between Göteborg and Malmö (Mellbystrand).

But if you prefer to come to her “summer school” in Sardinia between the middle of June and the middle of August, you are welcome to live in a typical Sardinian village from which we go to the most wonderful beaches as well.

Wherever you decide to take your course, you’re welcome.